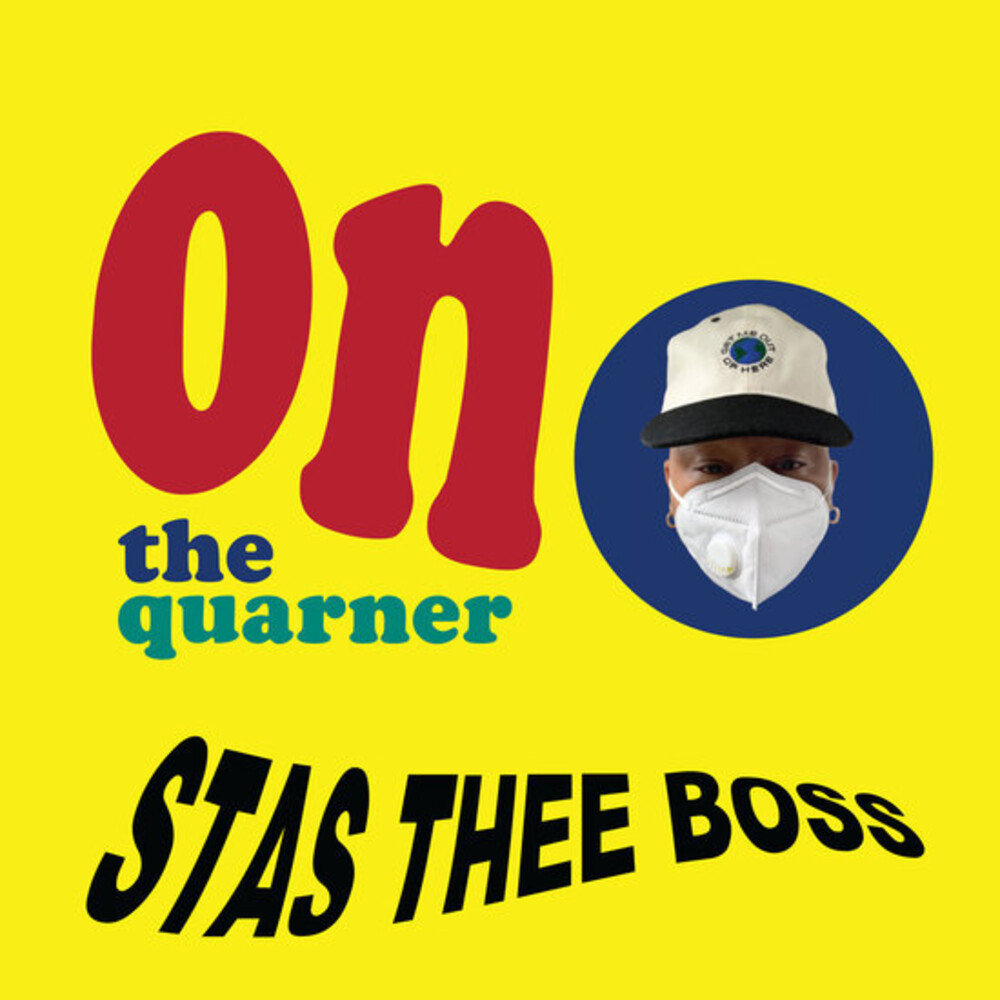 The Seattle Times declared 'On The Quarner' as one of the best albums of 2020, adding that 'Stas doesn't so much rap over beats as aerate her misty tracks with the feeling of a dream you're certain is real.' Northwest underground hip-hop label Crane City Music is thrilled to release a deluxe vinyl edition of 'On The Quarner' by Seattle's Stas Thee Boss. This version, on red wax, includes an extra 22 minutes of exclusive instrumentals and bonus tracks. Seattle radio station KEXP calls this record a "masterwork that warrants uninterrupted listens", while describing the former THEESatisfaction member as 'a sculpture artist, building statues out of every musical element possible, stacking rhyming sounds and pitch-shifted harmonies, unpacking complex thematic concepts and rapping circles around even the best of her peers just for the hell of it." This deluxe edition includes a full-color lyrics booklet and liner notes by Larry Mizell Jr. Only 500 individually numbered copies have been pressed.
back to top