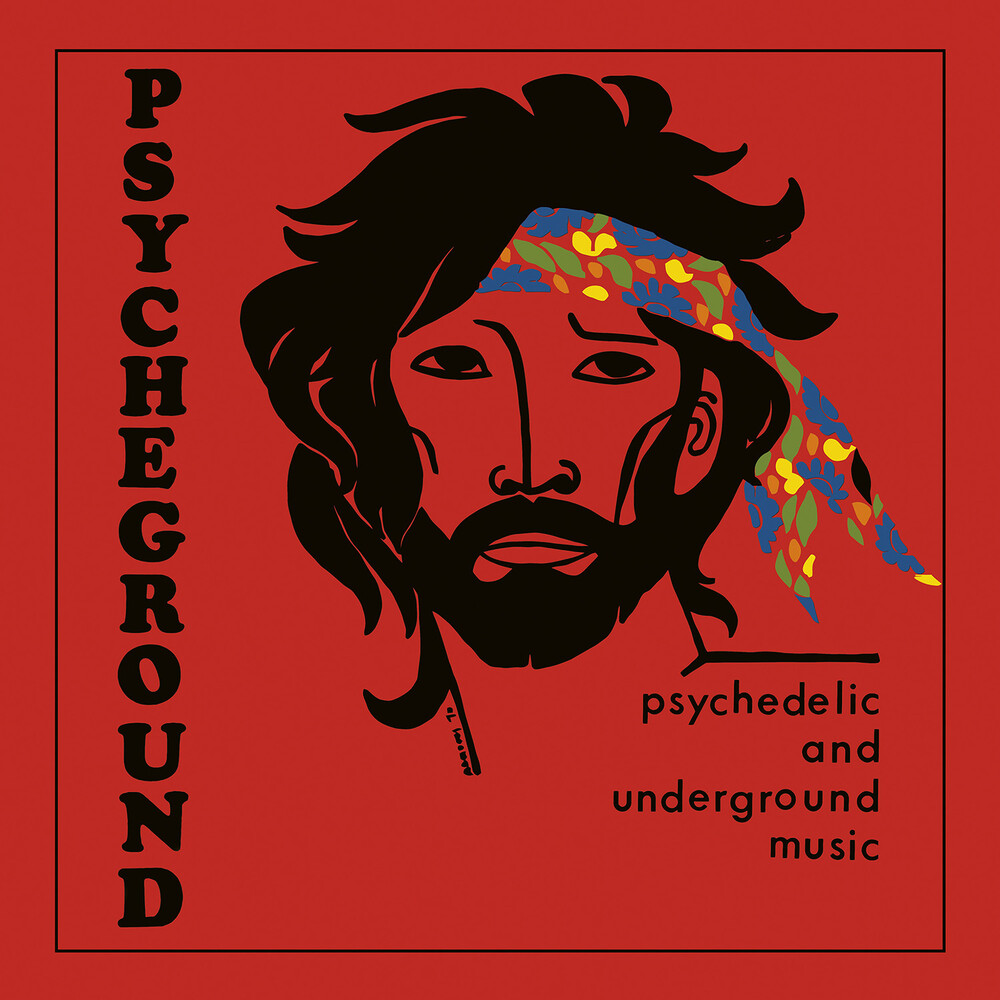 The Psycheground Group was has been a completely mysterious band for a very long time, about whom nothing was known except the fact that they released an obscure LP in 1970, with a red front cover with a stylized drawing of a male face wearing a colored bandana. Only in recent times, it has finally been revealed that 'Psychedelic and Underground Music' was played and recorded - and sung on very rare occasions - by musicians from Nuova Idea, who would debut only a year later with the LP 'In the Beginning', the first in a trilogy of albums that would leave an important and indelible mark on the Italian Progressive Rock story.For this reason, when we talk about this genre, this album is often mentioned among it's hidden gems, together with the presence of Gian Piero Reverberi - historic producer mostly remembered for having produced Le Orme's most progressive records - as the main author of the five tracks of 'Psychedelic and Underground Music', a fully instrumental work - except for some vocal harmonies - of rhythm & blues, pop and psychedelic music with a strongly British imprint: in fact, for a long time, it was believed that The Psycheground Group were an English group.'Psychedelic and Underground Music' is a wonderful cult album, impossible to find in it's first edition which is valued at thousands of Euros in the collectors' market. It is now reissued in an original-like version, on red vinyl, especially for the Record Store Day 2021.
back to top