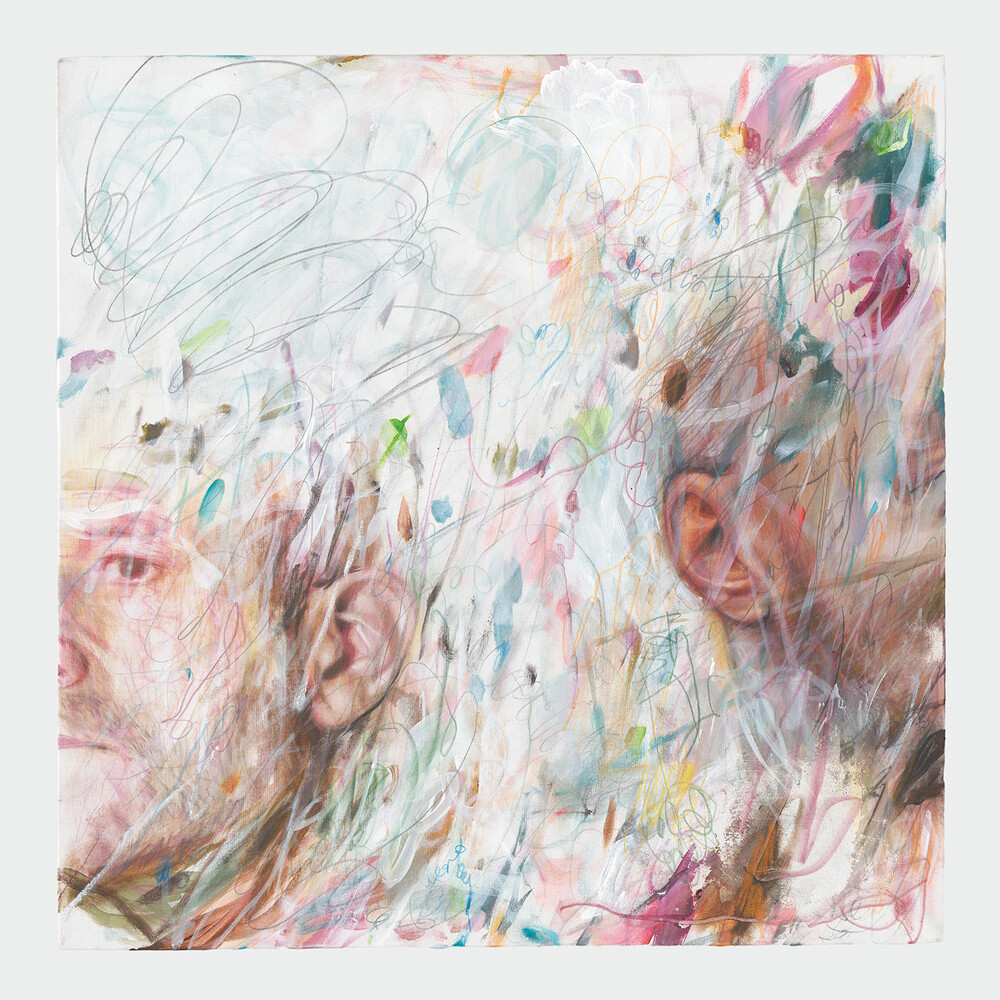 They first crossed paths whilst filming Damien Chazelle The Eddy series - they immediately recognized each other! To our right, Randy Kerber, born in 1958, betrothed to the piano and keys at a very early age. At 19, he set off on tours alongside Bette Midler, Lionel Hampton and Don Ellis, major figures of jazz, the music he quickly became familiar with. He then accompanied musicians as renowned as Quincy Jones, B.B. King, Michael Jackson, Leonard Cohen, Whitney Houston, and Frank Sinatra. Yet it is on the silver screen that Randy Kerber made a name for himself and his fingers by taking part in over a thousand (1000!) full-length feature films. He played the solos in Forrest Gump, Titanic and La La Land, as well as orchestrating many scores, including Solo: A Star Wars Story, The Dark Knight, The Legend of Zorro and The Color Purple. To our left, Jowee Omicil, born in 1977 in Montréal, a musician of Haitian descent. His mother died when he was just five years old. His father, a pastor, encouraged him to enroll in a music school at 15. He began on the piano but quickly opted for reed instruments - soprano an alto sax, clarinet... He has played alongside Branford Marsalis, Richard Bona, Marcus Miller, Wyclef Jean... and all together, has released five albums as a bandleader (4) or in his own name (1). Antoine Rajon, head of the jazz label Komos, brought them together in the Studio Pigalle in July 2020. The result is the y Pati album - thirteen pieces combining pure improvisation, fleeting moments, the desire to play, long dialogues, rambling duos, jazz antics, a nod to Miles, blues fantasies, a tribute to Jowee's father or a tender gesture for Randy's daughter.
back to top